What is Dussehra Festival?

Dussehra is one of the most popular Indian festivals. Across India, people celebrate it to commemorate the victory of Lord Rama over the demon Ravana. Besides, it signifies the triumph of joy and good over evil power. This holy festival has the highest regards to believe  Lord Rama as an incarnation of Lord Vishnu. Dussehra emphasizes the commitment of devotees to pursue the path and good deeds of Lord Rama. Hindus celebrate this festival at the end of Navaratri every year.

When is Dussehra celebrated?

This Indian festival takes place on every Ashvin month as according to the Hindu calendar. Respectively it falls in the sixth and seventh month of Hindu Luni-Solar calendar. According to the Gregorian month, this day falls in September or October.

What are the other names of the festival?

Dussehra is also called Vijayadashami. In different region of Indian, it is known differently such as Ram Navami, Durga Puja, Ramlila. The word Dussehra is a compound Sanskrit word, which comes from Dahahara. Respectively, Dasham means ten and Hara means day. 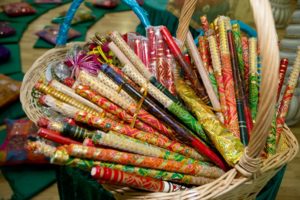 There are different mythological stories behind the festival. In some parts of India, this day signifies the day in which Goddess Durga killed the demon Mahisasur. For this reason, people devote all the nine avatars of Goddess Durga in Navaratri. Durga ruled a battle against Mahishasur that lasted for nine days and nine nights. Durga killed the demon on the tenth day.

For a reason above, people worship her during the nine-day long Navaratri festival. At the ten-day, there is a dedication to Durga as Vijaydashmi. Navratri celebration gets culmination with Dussehra on the tenth day. There devotes immersed the idol of Durga in a lake, or river.
There is another story of the festival about Lord Rama. This day also marks the victory of the seventh incarnation of Vishnu. Ravana abducted Lord Rama’s wife, Sita. So he led a battle against him and killed Ravana(the ten-headed devil) in the Sat-yuga. Lord Rama’s brother Laksman and his follower Hanuman accompanied with him to Lanka. They also had a significant contribution to fight with Ravana and bring back Sita. On the way, Rama solicited to Durga(the goddess of courage and power) for seeking the blessing of her. As Rama was the good figure who killed Ravana the evil character, people celebrate this day for commemorating the significance.
There is another story which originates from the epic Mahabharata. According to the story, the Pandavas had to spend 12 years of exile. They also had to disguise themselves for one year. Since Kauranavas defeated and banished them in the game of gambling, so they wanted to pass the final year of their exile in disguise. Hence they did not want to show their identities and weapon, so they hid them under Shami tress. When they came back to find their arms at the end of the year of disguise, they prayed Goddess Durga. Then they went to the war against Kauravas. There they emerged victoriously.
The event occurred in Dashmi and showed the triumph of good over evil. That day was known “Vijaydasami”. After that, people celebrate it every year.

Significance of the festival

Dussehra is a festival that indicates the victory of good over evil. It also signifies that wrongdoings must be revelled and punished on some of the other days. Whenever any evil push head and forces on you, the excellent power will prevent you. Truth, good energy, righteousness always win the battle. In some part of India, people consider it as a day of starting new investments or business. In south India, on this day some people admit their children to schools.

How is Dussehra celebrated?

In different parts of India, people set fire on the big and colourful idols of Ravana and his son Meghananda. Along with the people also set fire on the likeness of Kumbhakarna(the brother of Ravana). To make fire, people chose ground or open fields. Every single people on this festival participate in the event and enjoy dancing and singing. They also arrange a theatrical enactment of the life story of Rama. The local name of this drama is “Ram Lila”.
People celebrate the festival in West Bengal, Bihar and Odisha at the end of Durga Puja. Bengalis sing folk song and dance with the beat of the drum. They make the likeness of Goddess Durga and at the end day immerse it in water bodies.
In Himachal Pradesh and Kullu, the state governments give it the status of the international festival.

No festival can complete without meals. As Dussehra is a traditional Indian festival, there are lots of varieties of food items. Here some food names of Dussehra that will help you to plan a get together at home. o

Dussehra signifies the victory of good over evil. Everybody on this day looks fresh with a joyous mood. It is also a public holiday most of the part of India. 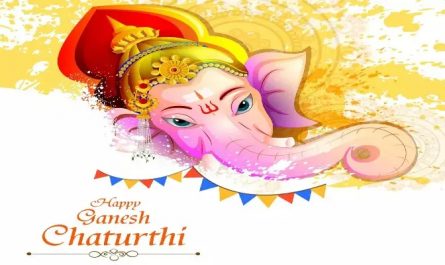 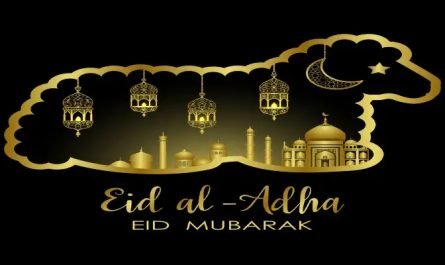 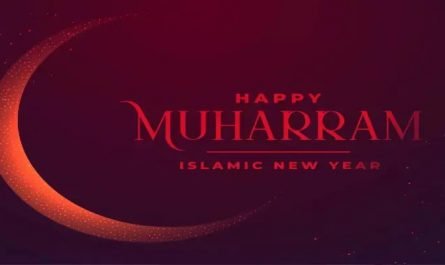